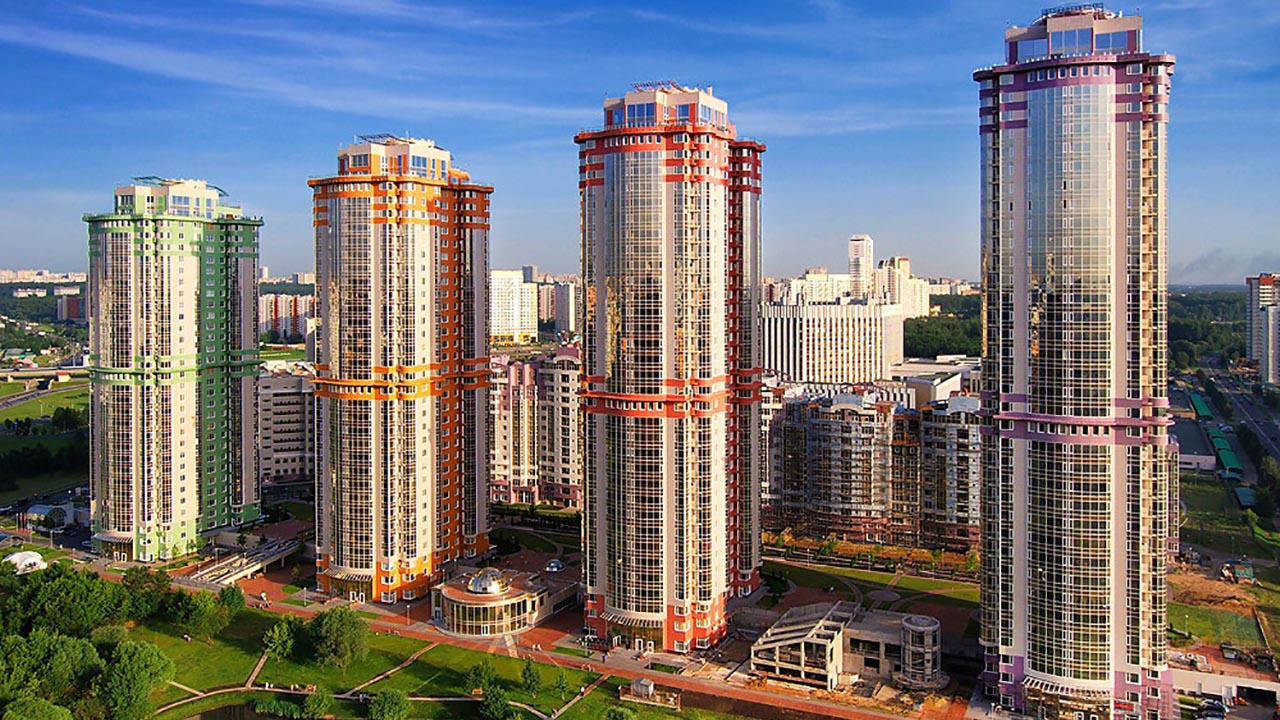 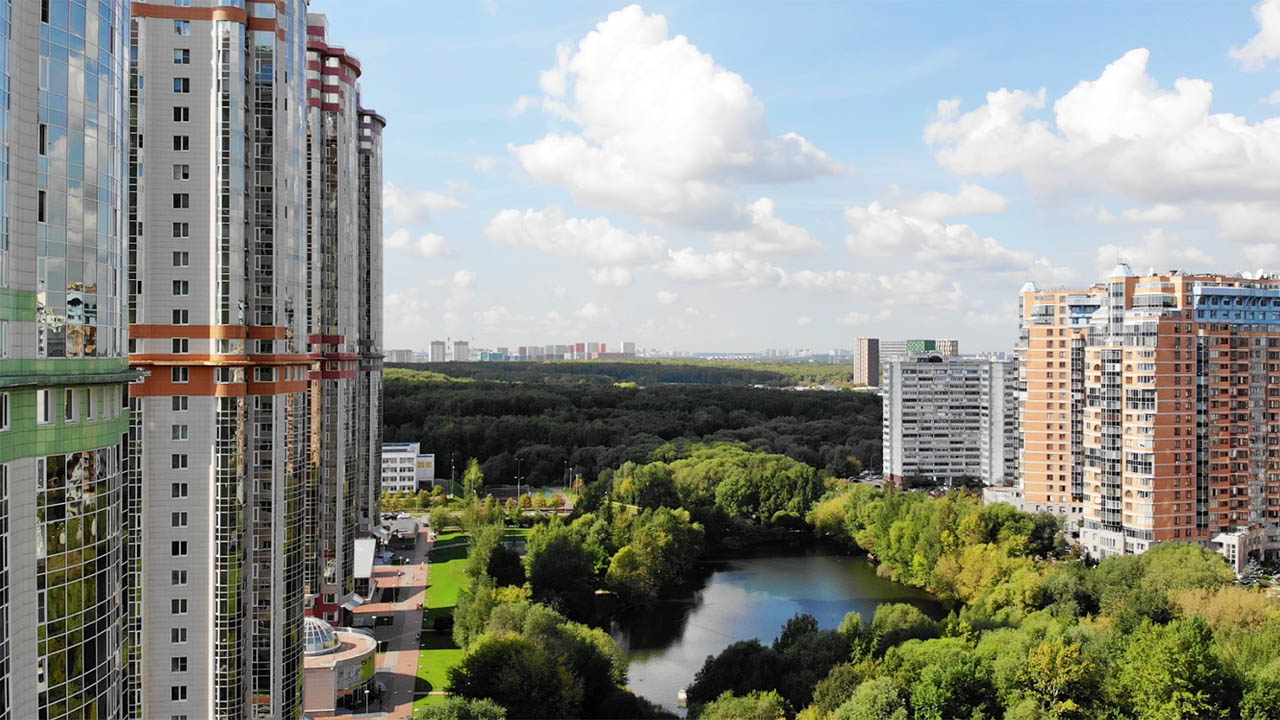 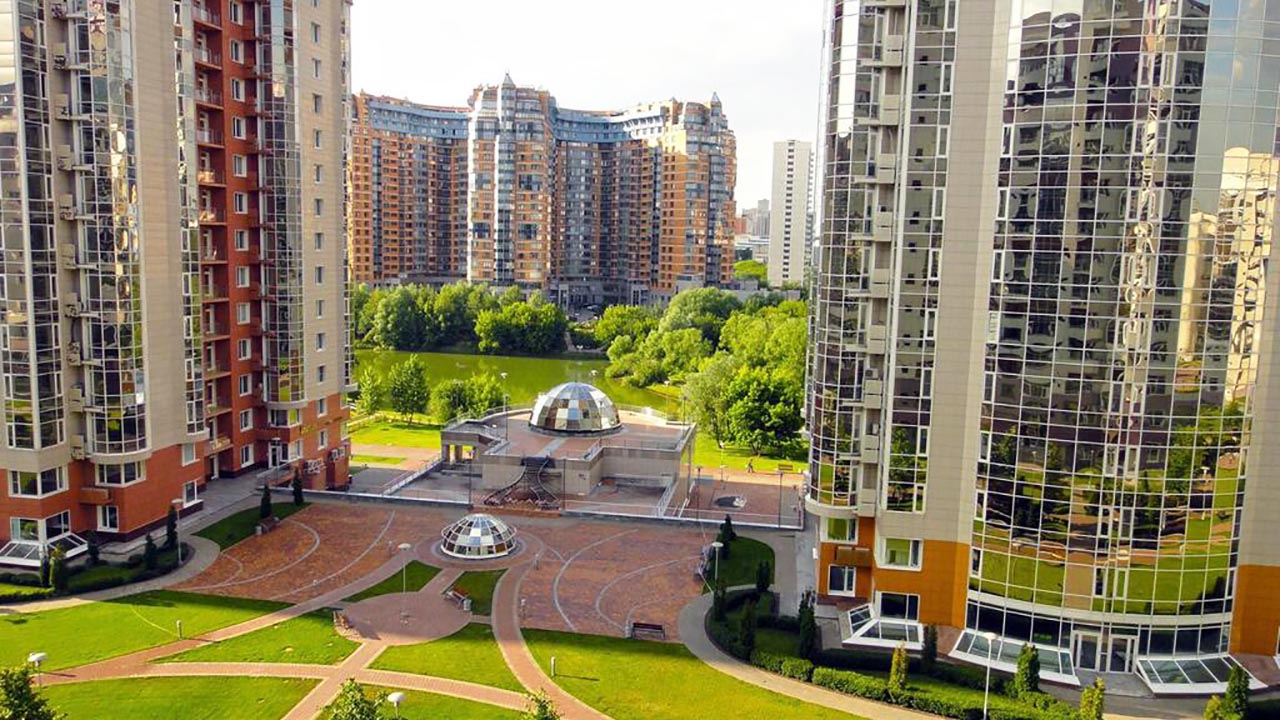 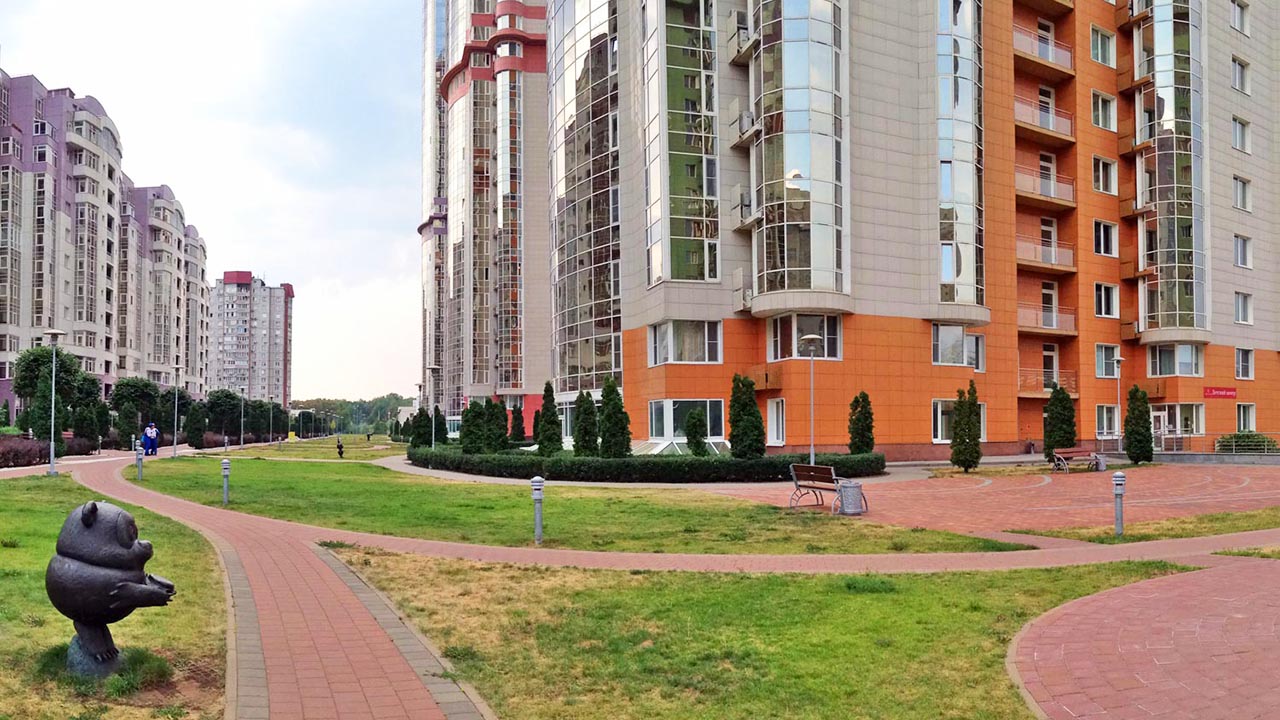 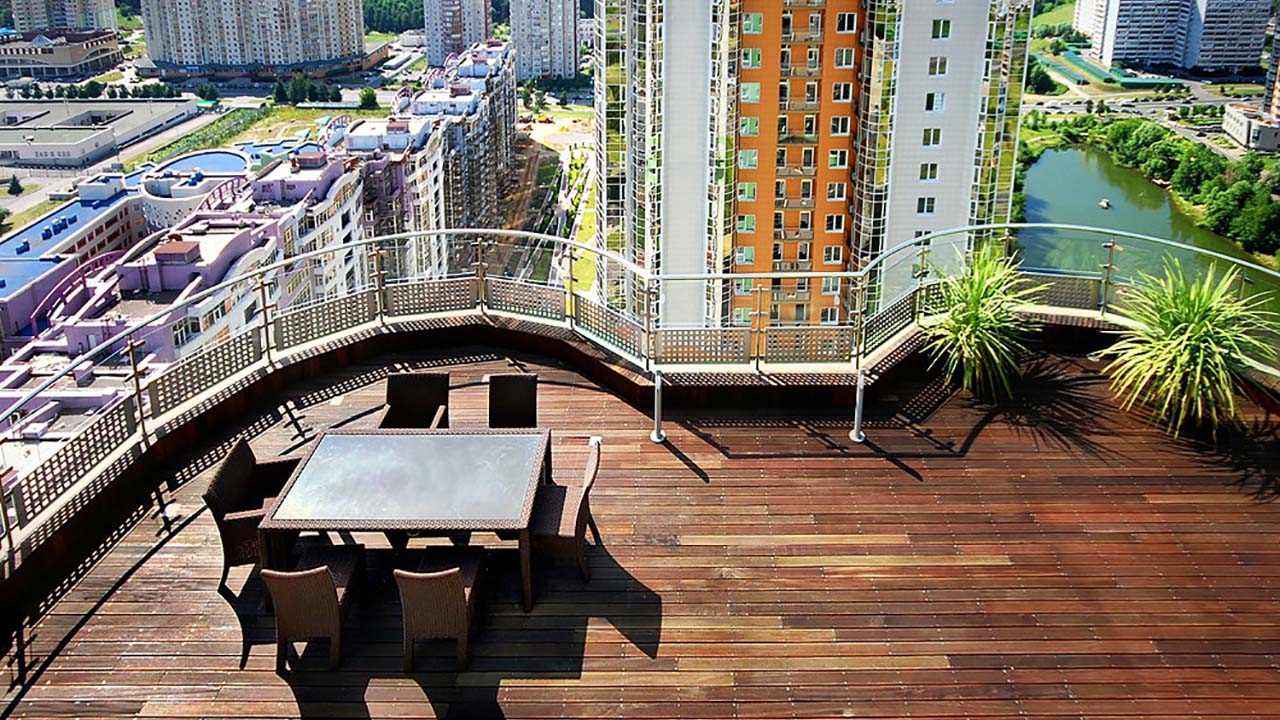 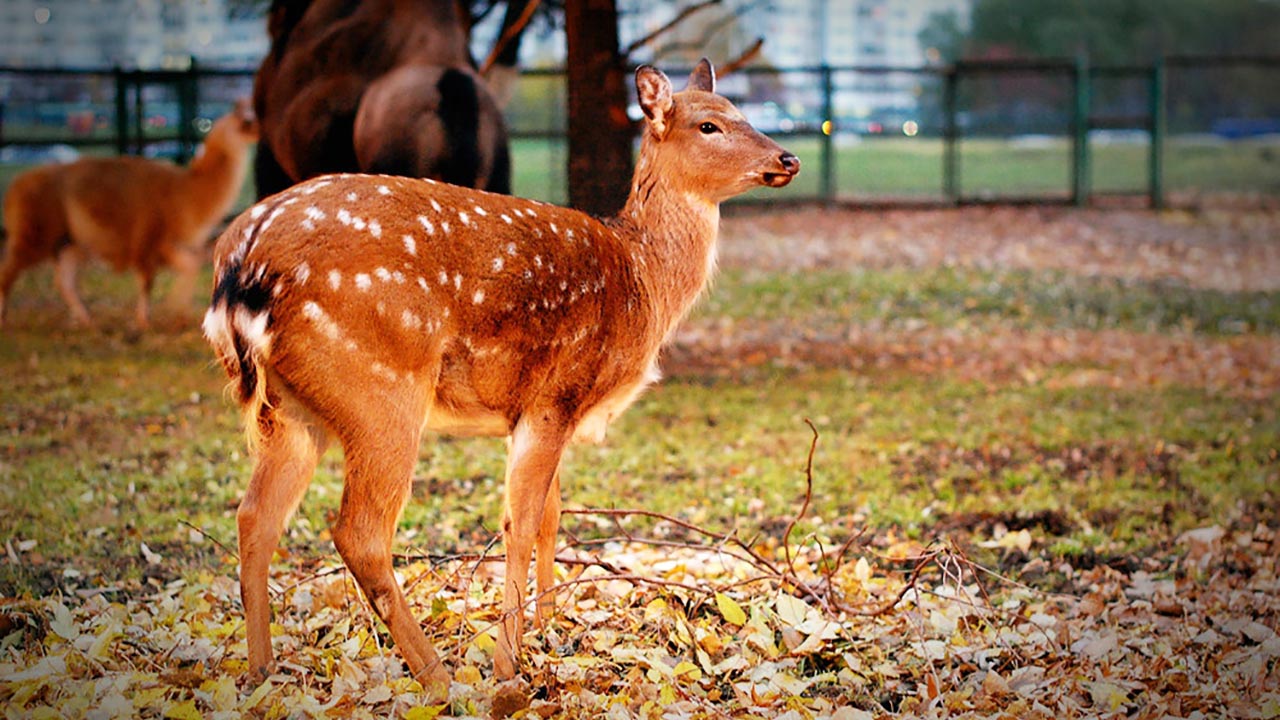 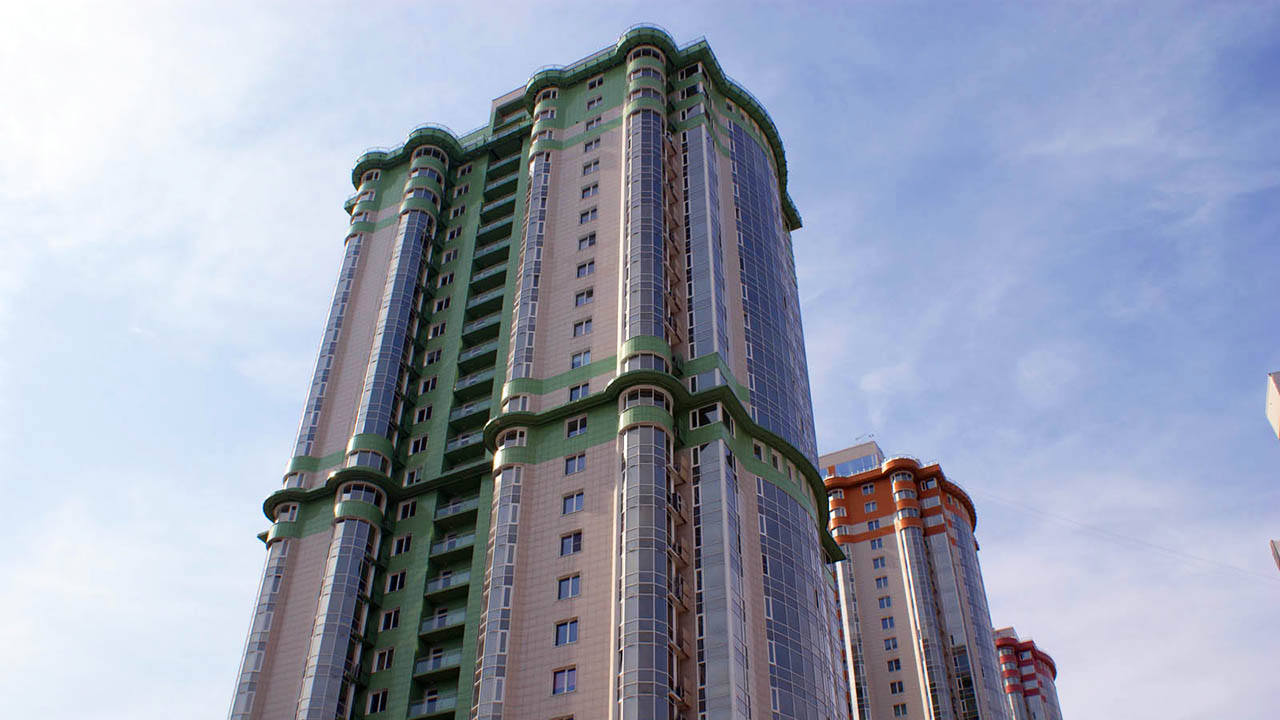 The location of the residential complex is very good: in an environmentally friendly South-Western district, near Troparevsky Park and the metro, close to the main roads of the area: just 3km from the Moscow Ring Road, 2.4km from Leninsky Prospekt towards the center, 600m from Vernadsky Avenue.
Open for Inspection Times
No inspections are currently scheduled

Infrastructure
Inside the complex, a general education center MIRAX-SCHOOL (a kindergarten for 260 places and a school for 550 places), a children's club, a new building of the medical academy, a sports center with playgrounds, shops, a supermarket, a cafe, a restaurant, a beauty salon, a dental clinic, was opened. swimming pool, solarium, fitness club, dry cleaning.

The reliability of the developer
The project developer is the former holding of the Mirax Group, which was founded in 1994, and in 2011 was renamed Nazvanie.net, then Potok, and in October 2013 - JSC Federation Tower. Mirax Group was one of the five largest real estate development companies in Russia, implementing such outstanding projects as the construction of the tallest building in Europe - the Federation Tower (the West is completed, the East will be completed in 2015), the Golden Key, Korona "," Kutuzov Riviera ". Recent years have become problematic for the holding. In 2013, a criminal case was initiated under Article 159 (fraud committed by an organized group or on a large scale). More than 200 equity holders were affected. The company, part of the Mirax Group, received $ 5.7 billion for the sale of apartments in the residential complex "Kutuzovskaya mile", but the construction was frozen. The former head of the Mirax Group, Sergei Polonsky, was also charged with fraud and detained in 2013 in Cambodia. The complex "Mirax Park" was successfully built, commissioned and occupied. Overall, reliability can be rated highly.

Architecture
The complex covers an area of ​​16 hectares and consists of 4 high-rise monolithic buildings of different heights (31-33-35-37) and one seven-section 10-14 storey monolithic house. 4 high-rise towers symbolize the seasons, the facades are trimmed with natural stone and made in the colors of each of the seasons. The area of ​​apartments - from 40 to 505 square meters. The ceiling height is 3 m. The courtyard is completely pedestrian, the traffic flows are moved to the underground level. The landscape design was made at a high level, a park with alleys, paths, lawns and an artificial lake, as well as a small zoo were created on the territory of the complex. Underground two-level parking is designed for 1200 cars. 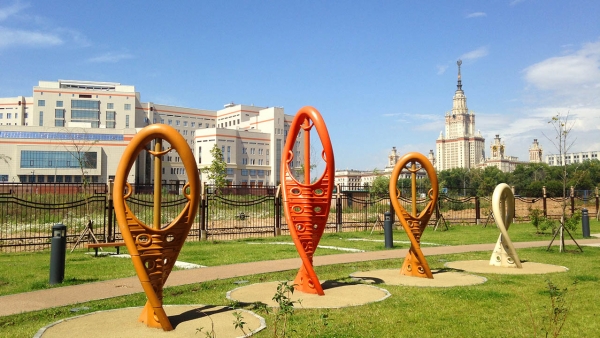 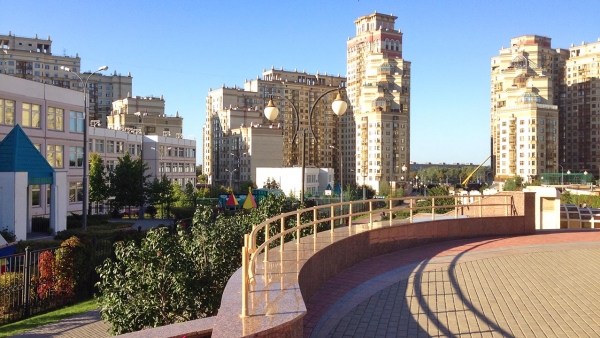 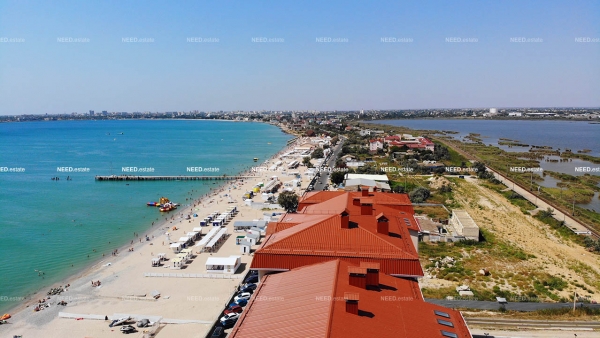 or on an Interactive Map below